CESAG is an International Public Institution specializing in training, consulting and management research. Created in 1985, it quickly became one of the best management schools in Africa and today is a real alternative to the Northern management schools. Since 1996, the CESAG has been under the supervision of the Central Bank of West African States (BCEAO) on behalf of the West African Economic and Monetary Union (WAEMU). 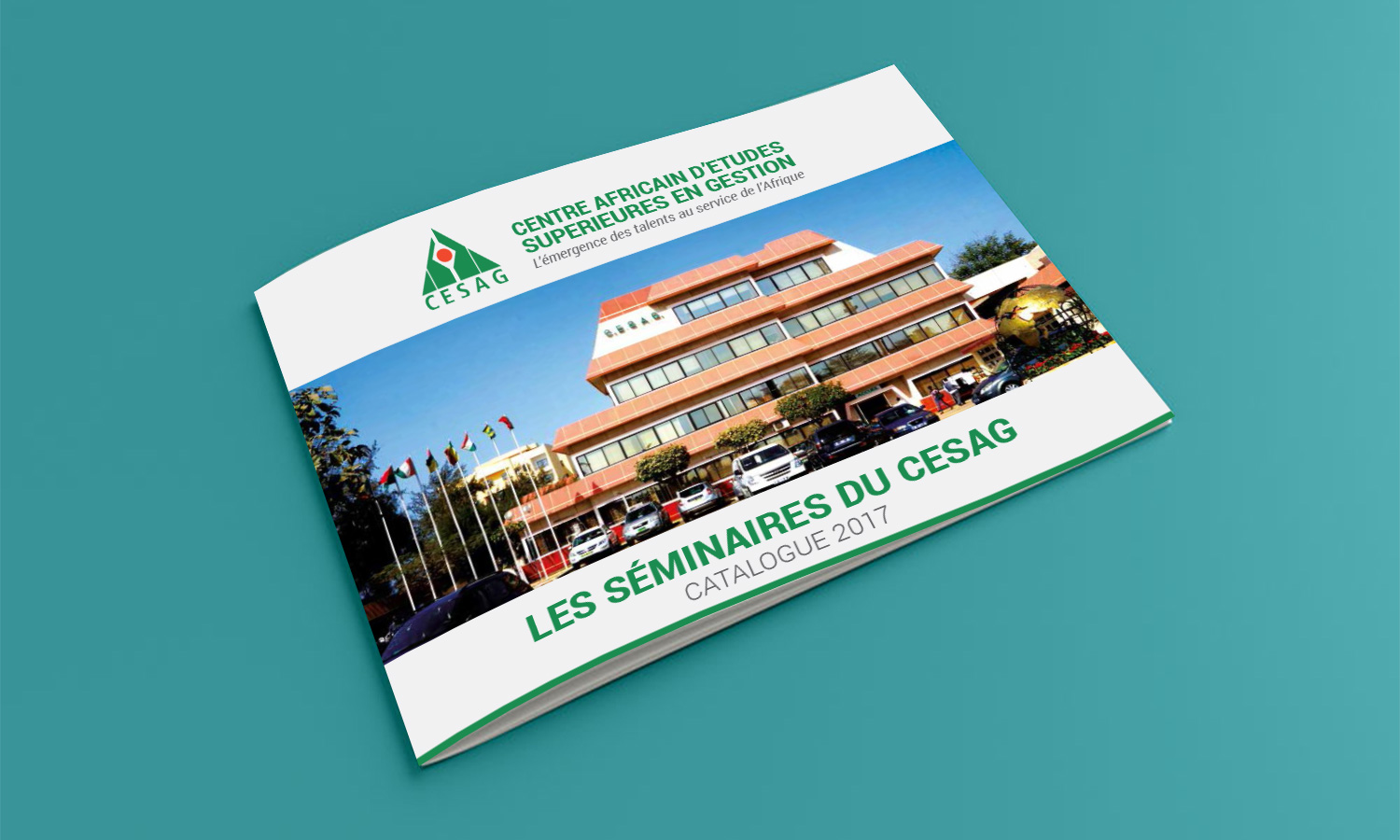 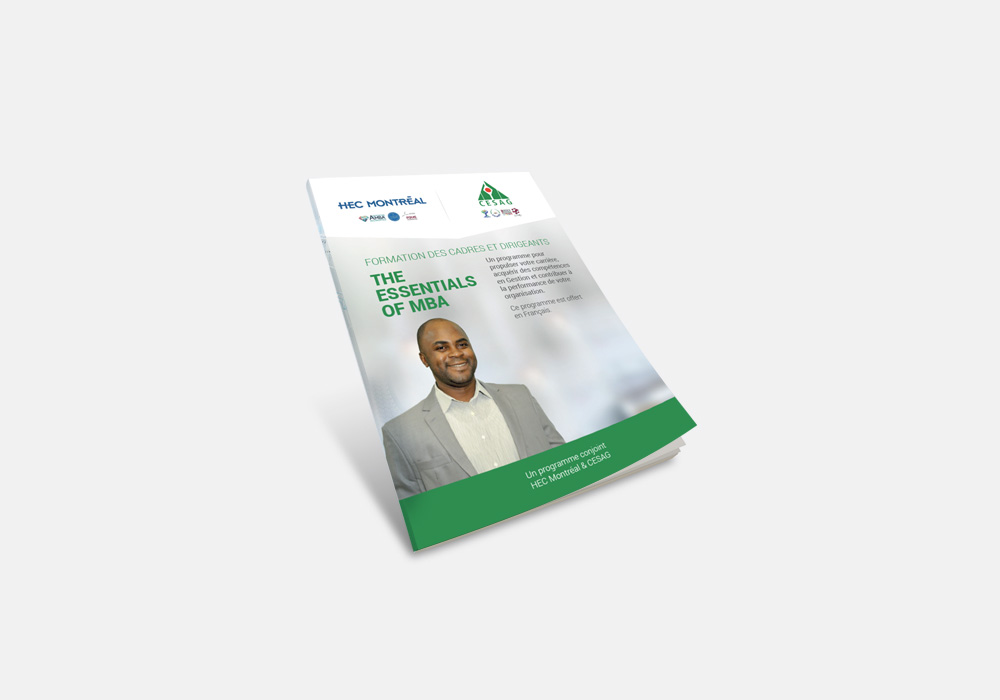